Using The Correct Fuel In Your European Car 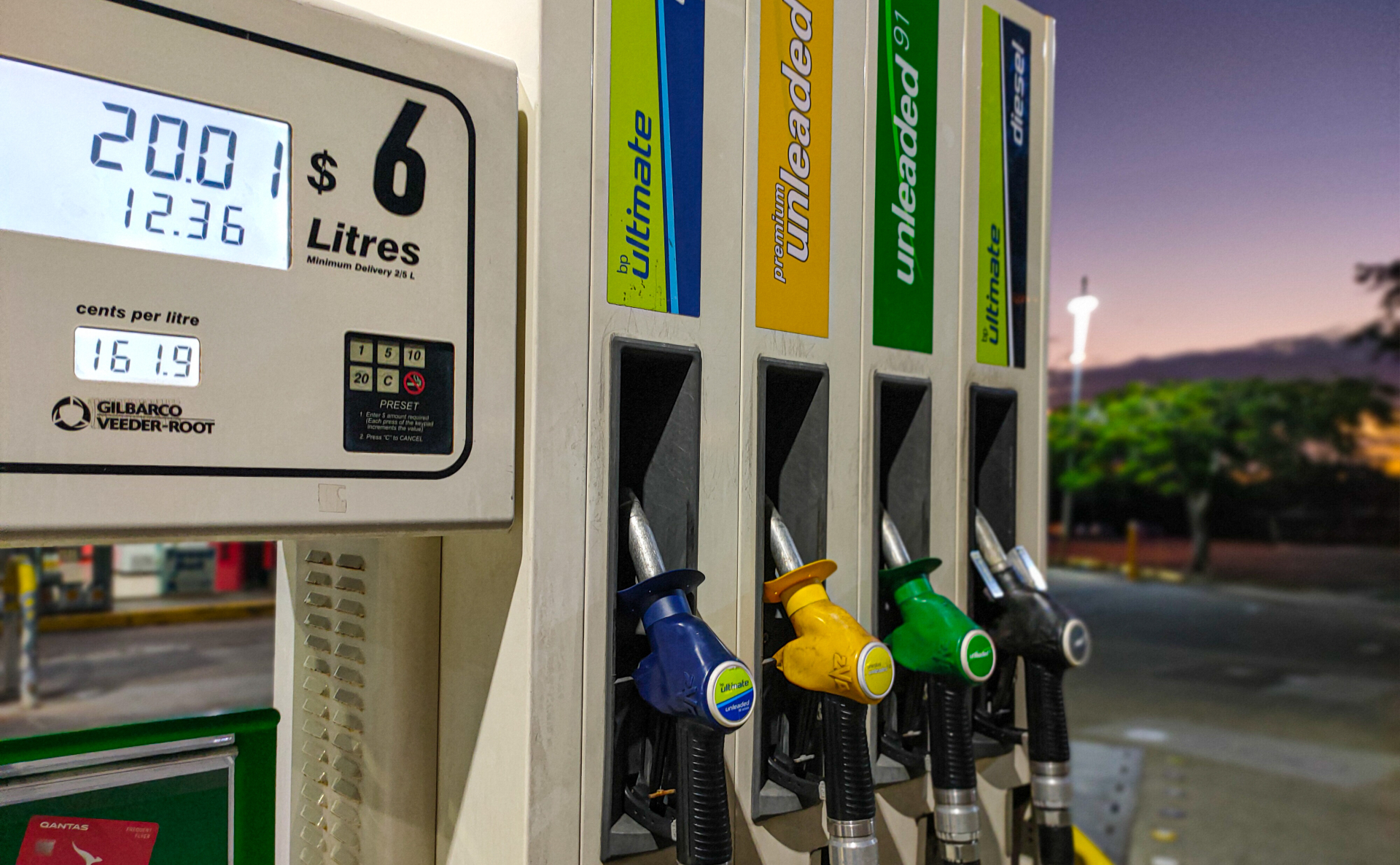 With so many options at the bowser and today’s high fuel prices, it can be overwhelming trying to understand which fuel is best for your car and your back pocket. A common issue we see here at Prestige and Performance is people accidently filling up their European vehicle using the wrong fuel. Or they have been tempted by the cheaper, lower octane fuel which results in their car performing roughly, going into limp mode or worse.

Most petrol stations offer Unleaded 91, 95 and 98, diesel and Ethanol fuels E10 and sometimes E85. But what is the difference between them all?

Both petrol and diesel are extracted from crude oil and separated based on their different boiling points (petrol is between 40 to 205C and diesel is 250 to 350C) by a method called ‘fractional distillation’. Petrol is rated by an octane number (91,95 & 98) which expresses the resistance that particular octane level is to auto ignition. Diesel is rated by a cetane number due to its ease of ignition. Petrol requires a spark from the engine’s spark plugs to ignite where diesel burns by compression ignition.

Ethanol is an alcohol made up of sugarcane, corn or other crops. Avoid putting ethanol blends into your car unless your fuel system is specifically designed for this type of fuel or has been upgraded to do so. Because of its ability to burn more quickly and cleanly than petrol or diesel, it can give your car a noticeable increase in power. If your car is not suitable for ethanol blends then it can rust out your fuel tank and fuel lines and be harmful to the rubbers in the fuel system such as hoses and injectors.

Diesel engines are becoming increasingly popular in late model European cars. Due to the significant differences in the fuel types it is extremely important to understand what type of fuel your car’s engine requires and also what the minimum octane rating for your vehicle is.

Majority of petrol fuelled late model European cars require a minimum of 95 octane unleaded. However with older models cars, a minimum of 91 is usually acceptable. With later model Euro’s, there is a significant advantage to putting a higher octane fuel in your car than recommended by the manufacturer. The improvements on fuel economy and performance are quite noticeable.

What should you do if you put 91 in your 98 rated vehicle?

Drive very cautiously and top up the tank with 98 as soon as possible. If the car has been filled with 91 then it may require to be drained. One car, for example, that should not be driven under any circumstances with less than 98 octane is the 1.4 twin charged VW Golf.

If you have put petrol in your diesel engine or vice versa we advise that you DO NOT drive your vehicle. Give us a call and arrange to have it towed to one of our workshops as you may cause serious damage and we can drain the fuel and flush out your fuel lines immediately.

How do you find out what the minimum fuel rating is for your car?

When you open the fuel flap, inside should have a plaque stating the minimum octane number or diesel only. If not, check your car’s manual or contact your car’s manufacturer.

We hope this creates more awareness with what fuel you are putting in your car to avoid any damage and get the best performance out of your car as possible.